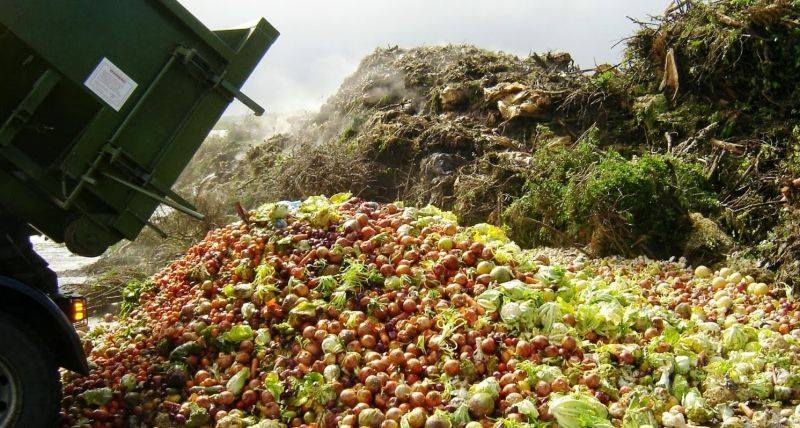 Food is the largest single source of waste in the U.S. More food ends up in landfills than plastic or paper.

Home is Where You Park it

. . . before we reached the forest, we stopped at another surf break, north of Ventura. A middle-aged man in a shiny Volvo station wagon pulled into the parking lot behind us. He’d seen us on the freeway and followed us, he said. He wanted to talk about vans, and self-sufficiency, and freedom.

Just a few days into vanlife, I had become accustomed to this kind of encounter: the hunger in the eyes of middle-aged men at the sight of old Volkswagens, and how not entirely bad it felt to be a symbol that other people projected their fantasies onto.